Okay. I think due to Inventory I've most likely dropped Re:_Hamatora by default. There it's been said.

Now then I'm simply in love with Aldnoah.zero.
I know many don't like or care for shows with mecha. Now I don't know what they base that on, whether it's just because there are giant robot suits people wear or something else, that's your issue, I suppose. Given the right mixture of elements I'll watch anything.... 'cept comedy, I'm flexible like that. Element worthy of my time? The Music. You cannot go wrong with A.Z's music. Well okay the OP I could do without since that's Kalafina or Kalachalkra or something.... umm.... ok right the first time, Kalafina. I've never care for them. But "The Music" really is Sawano Hiroyuki & the OP doesn't matter, you just skip that or mute it.

Awesomely Epic music? Check
Likeable characters? Check.
Willing to Kill anyone? Check. (Gives way to the no one is safe/watch your back element)
Odd "main" character? Check
Alien invasion where they really aren't aliens? Check

Preorder action? Check. Got the Blu Spec OST ordered as well as the ED theme: A/Z by SawanoHiroyuki[nZk]:mizuki
So Sawano-san decided to pick a new artist to sing the ED, mizuki. She is awesome. Just perfect. But he has good taste to begin with.

I've fallen behind on Dia no Ace... again. I'll catch up, maybe. I need this one to go on a break. Got caught up on Mahouka yesterday, though i was good to be able to watch 2 episodes together for that one.

Release dates from both: September 10th. Images thanks to amazon.co.jp 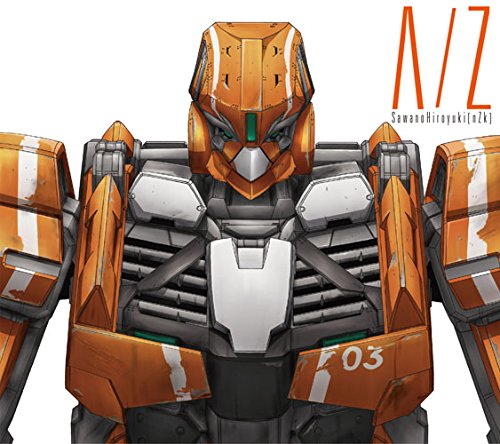 Limited Pressing cover
tracklist:
none yet
CD+DVD
Available only for a limited period of time until March 2015.
Price: ￥1,500 - ￥1,620 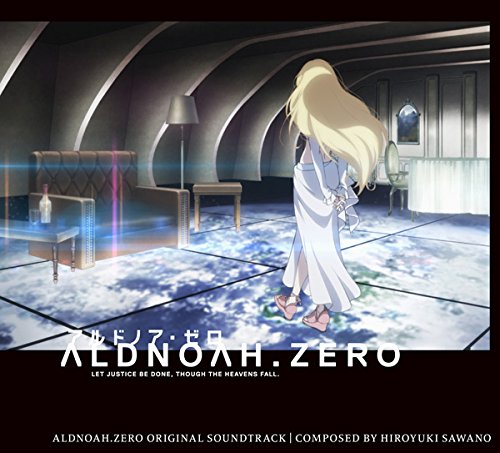