Just cleaned up my Scrapbook Zone.

So recently I've been watching some of my owned anime:

So I started with: 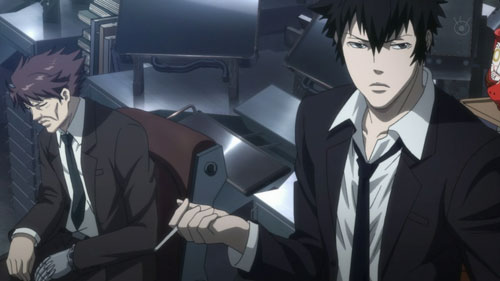 PSYCHO-PASS of which I own on the regular edition sets. I was going to get the LE one but well bad box IS bad. Apparently the replacement Artbox is also bad. lol Also I already own the OST anyway. So I opted out of that one and ordered the normal ones instead. 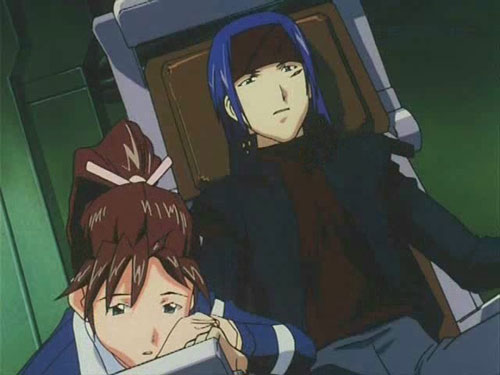 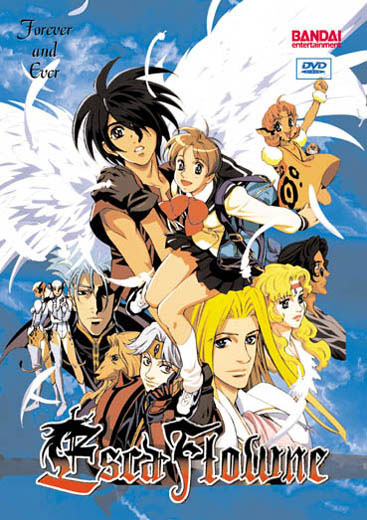 Escaflowne the series. BANDAI DVD. Watched for my 2nd time in Japanese (has one of the best English dubs you'll ever hear btw)
And than I released something.... something that connected these 3 shows. They all have Seki Tomokazu in them! >.>'''''

While watching Escaflowne, Robin Williams passed away. I'd heard that aside from Ghost in the shell (which i do not like) he liked Cowboy Bebop. So I decided to attempt to the watch the series again, and breaking my SekiTomo chain as well. But-- attempt #4 has failed too. I own this series, but I just can't watch it. I can't. Lots of filler eps... Once Upon A Time season3 came out, and I bought it and i'm watching it now. >.> damn.

So we got to see Noiz's ending... sort of. You know the PG no romance version. Aoba's reaction to learning Noiz was younger then him was classic. Noiz being 19; Aoba 23.

Inside Noiz's head was a cold, dark, lonely place. Living in a world w/o being able to feel either through pain or touch left Noiz isolated. Abandoned by his parents even.


What happens in this ep? 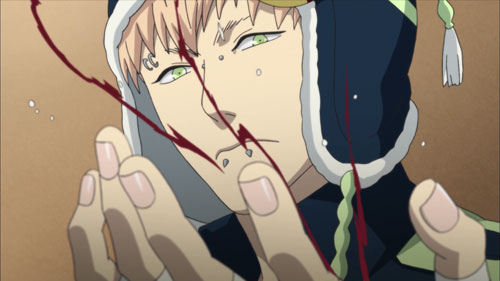 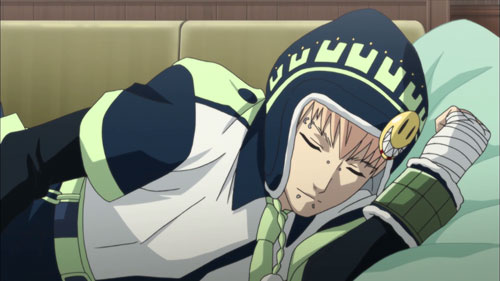 Aoba wakes him up with coffee... 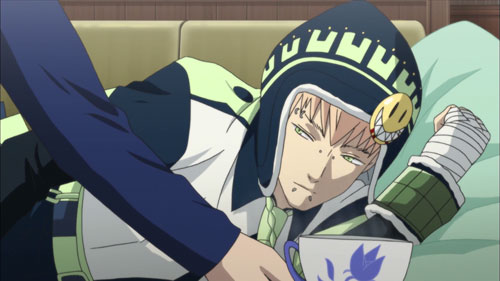 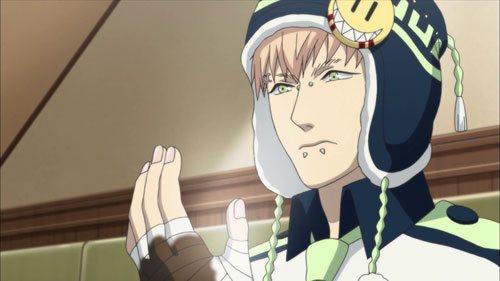