Dragon Age Inquisition was created on the unmoddable Frostbite 3 Engine. But then avid PC gamers took that as a challenge and not the impossible.

I even have applied a couple of the mods to my game. One being a nicer Jammy then the original one: 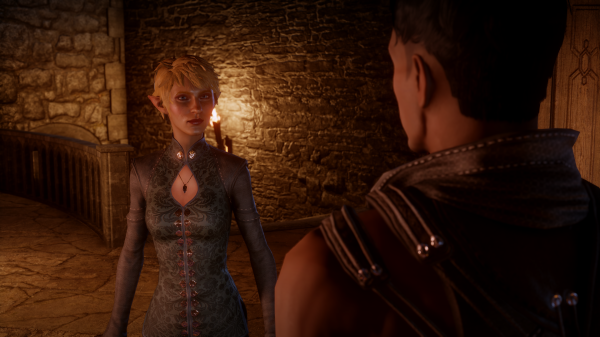 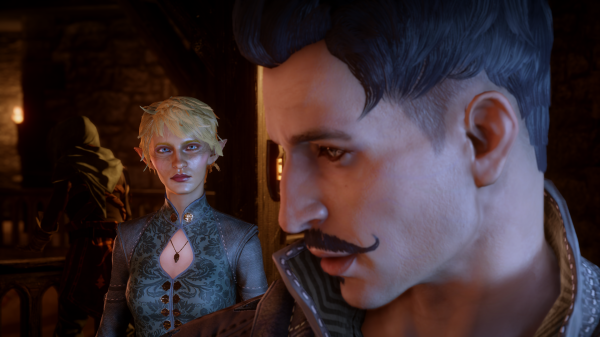 No idea what happened to this guy.... but i think he's still breathing lol 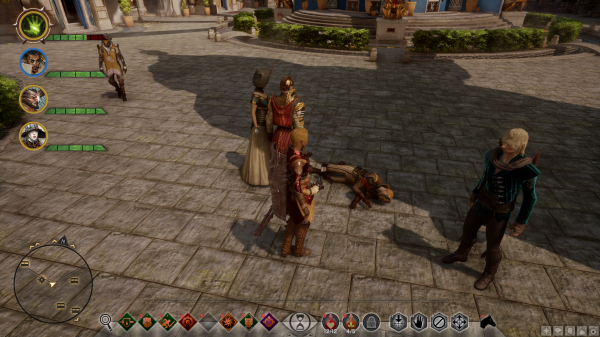 I'm hoping someone cracks the "no meshes" issue and we get some more hairstyles.

Also it was nice not having to jump thru hoops to trigger Dorian's personal quests. Of course Female this time so no romance quest but still so nice.
Collapse