Was a fun filled-- um... fun episode of teamwork and water guns.

I believe I was gonna type up something much more epic yesterday but apparently LJ only lets you fail once at logging in before it locks you out for 1 hr. Pretty lame.


Dragon Age Inquisition hidden quest leak this week. So I HAD to do it. Talk about an annoying pain in the ass. Also maybe the creator of this one was on crack or some other insane drug at the time?
Step 1: Find a hidden odd 3 stone pile up cave thingy in the Emerald Graves.
Step 2: Jump on top of it 50 or so times until a crazy voice starts talking to you
Step 3: The Tiniest Cave Quest activates and you have to collect 10 Crystal Graces (The Hinderlands) and return with them to the cave-crazy-thing.
Step 4: UN-announced a chest spawns in a unknown location (Empire du Lion)

This was leaked remember so I believe some crazy gamers went thru A LOT to locate this bloody chest.

Step 5: Light the Veilfire and then walk thru a wall (no really)
Step 6: Descend down a bunch of flights of stairs
Step 7: Discover chest and hear voice babbling something insane. Grab gold & flower head gear (mine was lvl 19 req so I can't use it yet).
Step 8: Climb the steps again to get the hell out of the wall. 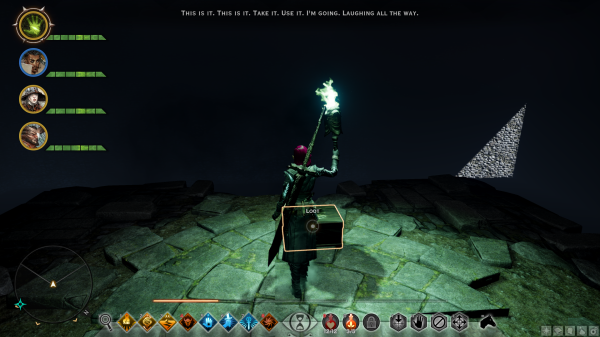 Encase to can't find the wall the walk through.... 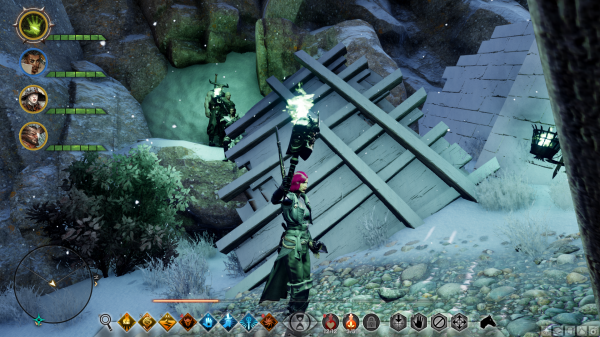 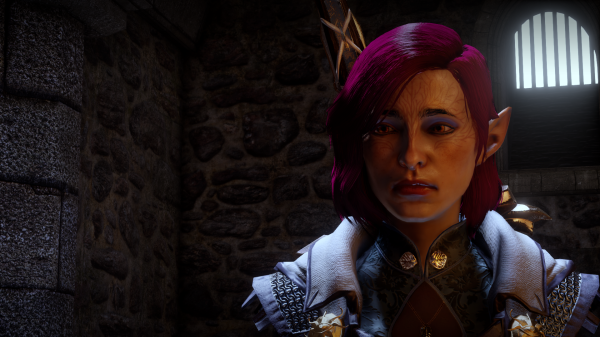